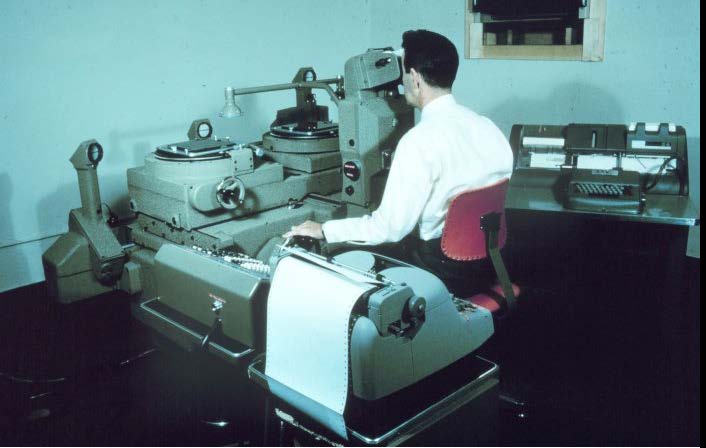 David Greenwood started his automotive career in 1968 under the tutelage of two former instructors of the Volkswagen of America Training Center in San Antonio, Texas who had opened a shop servicing VWs. In 1973 David was introduced to the BMW brand and found what was to be the beginning of a long involvement with the BMW Marque.

In October of 1980 David started Rhine West, servicing only BMWs and has since maintained that central focus on the BMW brand. Rhine West moved to its current location 30 years ago and has enjoyed the commitment of providing honest, qualified service for the last 40 years.

Service Equipment:
In 1997 David made the decision that to be able to service BMWs with accuracy and precision the factory diagnostic and programming equipment would be required for current and future growth and so Rhine West acquired the BMW mobile diagnostic platform Modic II which enabled Rhine West to provide dealer level diagnosis, coding and programming. In time BMW advanced their diagnostic hardware to be able to maintain the increasing complexity of their fleet and introduced Modic III. Rhine West acquired Modic III as well, furthering their abilities. Several years passed and BMW and Rhine West replaced Modic III with Group Tester One, GT1, same software but with a more robust hardware platform. Late in 2008 BMW introduced ISIS, Integrated Service Information Server to replace GT1. In 2009 Rhine West purchased ISIS as the second of only three independents in the US to make that commitment. The ISIS system was continually connected to BMW Germany to provide the most current diagnostic, coding and programming software. In 2014 Rhine West migrated to BMW’s 4th generation system called ISPINext, Integrated Service Process Initiative Next. This system has the same continual connection to BMW Germany with updates several times a month but with a vastly improved hardware system and connectivity to their vehicles.

The benefits of connectivity to BMW Germany are that the results of the vehicle scans across the global dealer network are transmitted to the BMW servers and from that data BMW develops updated diagnostic pathways to enhance test plans and repair procedures assuring more direct and correctly repaired vehicles. This communication also provides the technician with the latest service bulletins relating to diagnosis, programming, repair and part updates.

BMW’s steering and suspension systems are one component of their advanced vehicle design that provides the driver with that sense of control through the corners. In order to maintain that level of control we offer precision two and four wheel alignments utilizing the Hunter Hawkeye Elite alignment system as well as the Hunter GSP9700 Road Force tire balancer.

Team Members:
We have nine team members that contribute to the performance and success of Rhine West with an average employment of eleven years which range from thirty one years to two years. All of the members are dedicated to a quality product and to customer satisfaction in all facets of the services we provide.

Replacement Parts:
A great deal of the parts we use are genuine BMW but over the years we have been able to source the original manufacturer of those parts and often can supply them with the same warranty that BMW provides. There are a large number of aftermarket parts that can be found on the web for BMWs that are very low quality and will not stand up during normal usage. We have identified those brands and consequently do not offer those parts to complete our services.